The first postcard I received was from my aunty, holidaying in Canberra. It was a long card with several dark-framed colour images of buildings including the (now) Old Parliament House, the curiously dome-shaped Academy of Science and (probably) some trees or shops. I was four years of age, excited by the delivery, the stamp, the combination of story, image and connection. I dreamed of visiting that strange dome. Postcards are like that – small connections between writer and recipient, small connections between recipient, word and image and wonder. Both of these connections carry a (be)longing, long after the postcard has physically vanished or ink blurs like time in a mirror.

The next, and many, postcards were from my Grandmother… not posted, but rather ‘unboxed’, revealing her travels to Ireland, her and its history in foggy blacks and grey-whites, water-blurred ink and overly strong greens. I still have them, along with those I exchanged with penpals, friends, parents, poets and artists.

And so it begins…. traditionally at first then Mail Art, cards as Fringe Actions and for contemplation…t/here… dis/location, otherness, memory… capturing, holding and releasing a moment, as breathing also does – that connection between body, mind and experience. 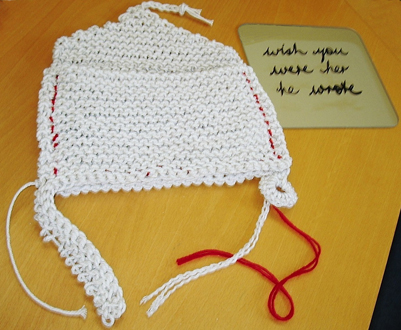 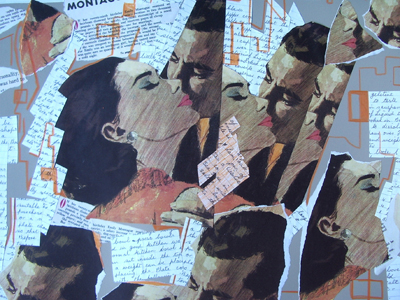 ‘tongue in cheek‘ Tongueatorium Touring Exhibition, Melbourne then Victoria, 2010. Drawing and collage including my mother’s handwritten recipe for lamb’s tongue. 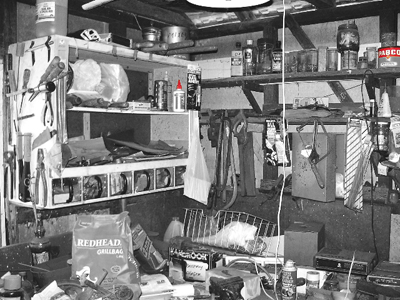 even emptiness is full_cecilia white 2011

‘even emptiness is full‘ 2011, from the series of ‘Fringe’ cards this one appeared at various colourful locations at the Venice Biennale and along the east coast of Italy up to Trieste. Quote: Dalai Lama, Image: my father’s garage some time after his death.

‘remembering memory‘ 2012, from the series created for ‘the breathing space projects’ 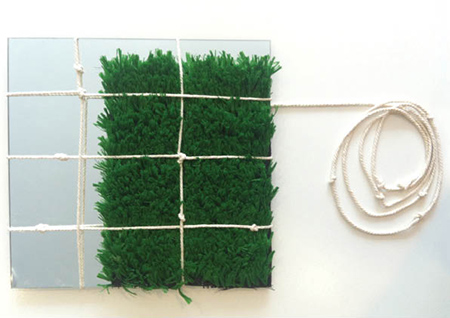 ‘thin air‘ 2013, from the series created for ‘the breathing space projects’

and re-published as a fringe action at the Venice Biennale 2015.