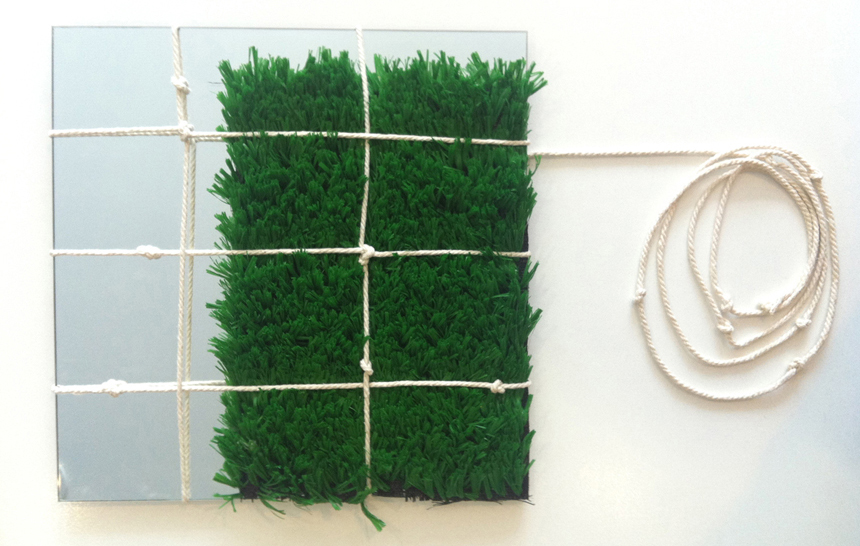 THIN AIR was a solo site-specific installation and multi-day performance, situated within five of the isolation cells of the Lock Up Cultural Centre, Newcastle’s original gaol built in 1861. 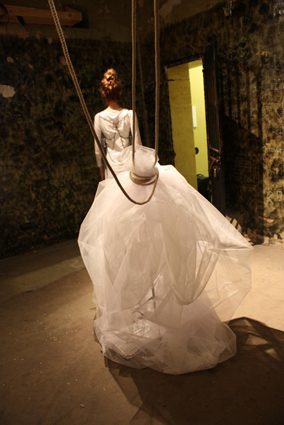 In literal terms ‘thin air’ refers to a significant reduction in oxygen as altitude increases. The air expands, demanding that the body work differently to continue to breathe. Paradoxically, as elite athletes know, this threat offers the opportunity to strengthen the body and mind, increase resilience and add lasting strength.  ‘thin air’ in the vernacular refers to a void, a nothingness which again, paradoxically, may be a vanishing point or a point of emergence as in ‘vanished into thin air’ or ‘came out of thin air’. Like the often unattended breath, ‘air’ may be regarded as a matter of  control and release, a relationship between environment and the individual, a negotiation between social and cultural (dis)locations and wonder at how we are (and therefore are not). 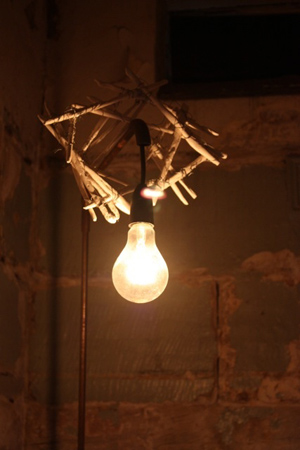 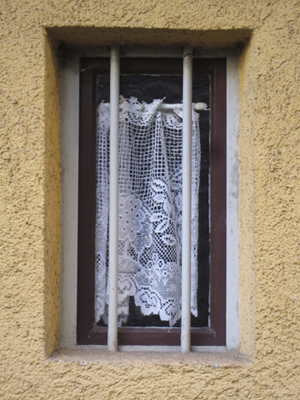 The isolation cells of the Lock Up are the literal examples of control and release. The prison, with its confined, dank spaces focused on the reduction of the individual sending him or her into (almost) thin air, out of sight and mind. But, as we know, reduction can bring strength, a different way of being. What happens to the self (or even a fragment of self) when controls appear to be in place? What is sensed, contemplated, revealed? What vanishes into / releases from that ‘thin air’ of confined space and non-geographically higher ground?  How do we engage with the unexpected, the challenge, the dream, the end? 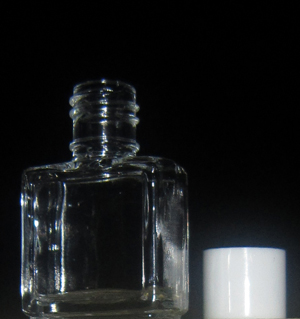 This solo body of performance and installation work engages deeply with key elements of the Western lifetime of control and release – education, relationships and home, career and death.  Cecilia White’s performance, over three days, actively engages the public in the experience of contemplation. Each of the five cells, with their air and objects, interrogate the (un)known, the (un)space, the nothingness of (being)‘thin air’ – perhaps as the incarcerated once did, and not so long ago. 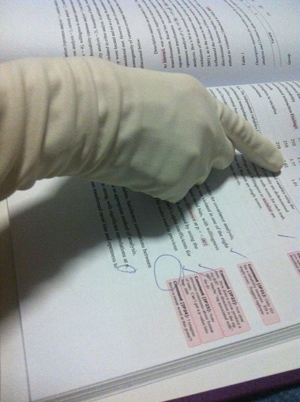 Cell G: The Grass is Greener 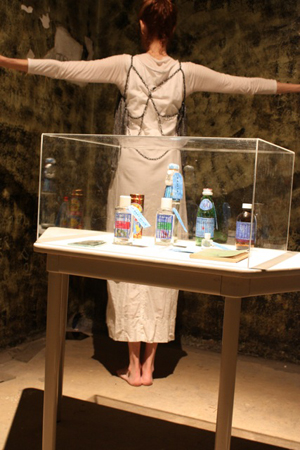 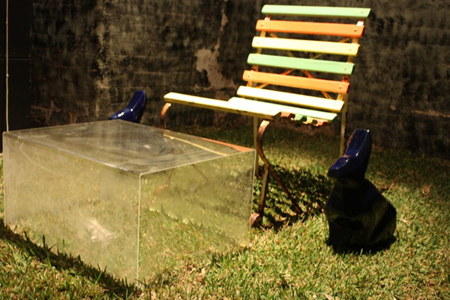 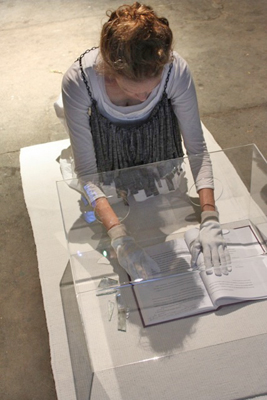 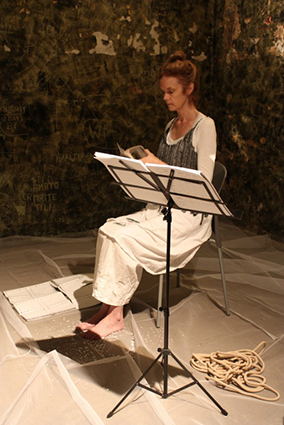