‘make them space’ are Marco Polo’s closing words to Kubla Khan in Venice from that remarkable novella ‘Invisible Cities’. The characters of Italo Calvino’s iconic work, explore the visible world through an invisible world, suggesting that in-between those states are yet-to be released states of people, places, objects and relationships. Cecilia White’s body of work ‘make them space’ explores that manifestation of space between the seen and unseen of everyday urban landscapes, asking what is released when we stop looking in our habitual ways?What impact could this have on the ways we engage with a world often in need of a definitive and a sameness? 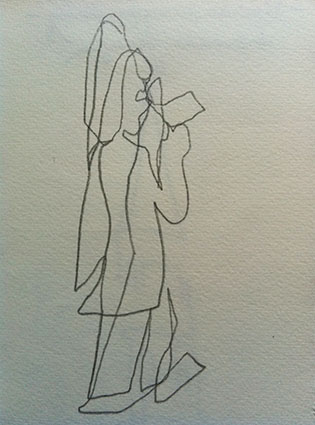 Using blind drawing and manipulated text the artist engages movement between eye and hand to release a third affective and speculative environment: a reframed space for multiplicity and the yet-unseen. This work continues her examination of our relationship with wonder, anxiety and our selves as we live with the risks and potential of wanting to see things differently, to ‘make them space’.

This body of work, comprising over 200 drawings, two sculptural wordworks and small objects, was begun in Venice in 2011, continued to Berlin in 2012 and was completed in 2014 during a three-month residency at the Cite’ internationale des arts, Paris. 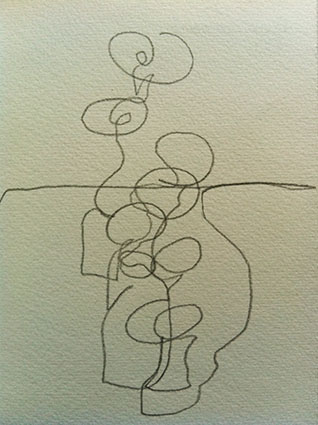 This work is part of the group show, Eight Plus One, curated by William Seeto, where works move and alter over the exhibition’s three weeks. 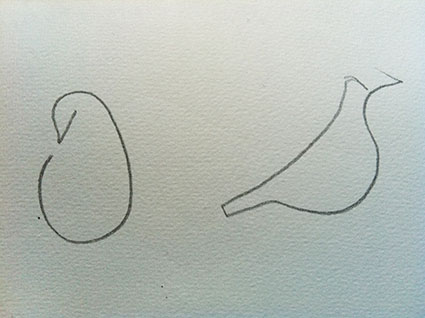 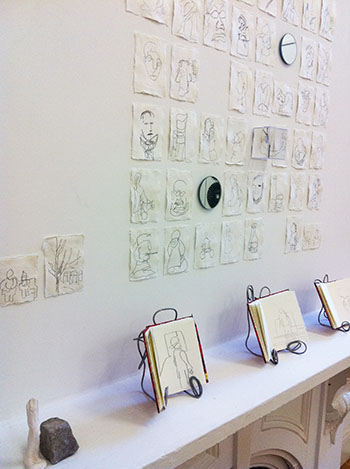 Moving in Week Three to the Gallery’s front room, ‘make them space’ grows, as landscape does, to reveal a city and just a little – perhaps – about our self… 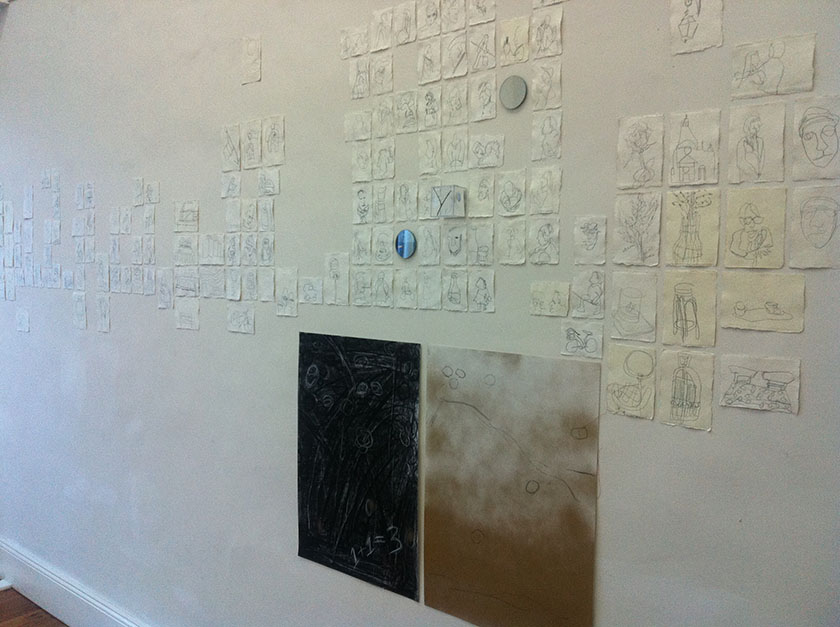