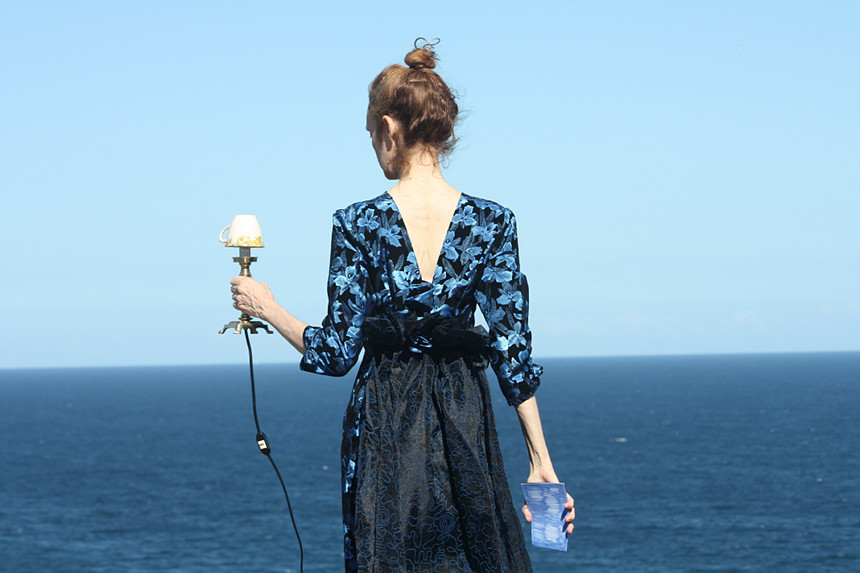 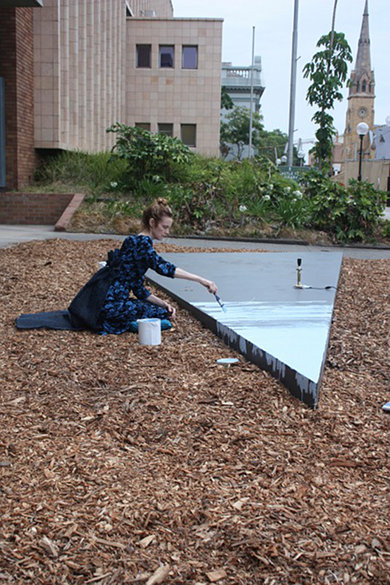 ‘At the end of the day’ is a commonly used saying preceding what we believe to be the most important fact of a situation. But what are the facts? And our beliefs? Where do we store them? For what purpose? What happens to the self over time, then at the end of the day – of light, or life? What do we do with the precious, the iconic, the collected? Cecilia White’s unique performance and installation explore these physical, spiritual and psychological depths. 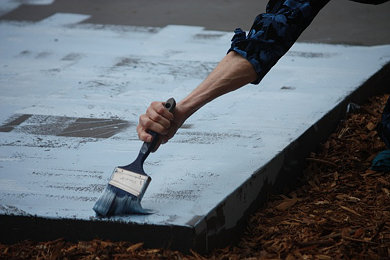 The Summer solstice in Australia is often a celebration of light and air, Summer, the festive Christian season. There is also a sense of end/beginning in a country renowned for its cultural influences: the paradox of fragmentation and alignment. Famously, the Mayans, use the solstice to predict cataclysm, major change, ends, while alignment is predicted in yogic traditions. Perhaps the end and the beginning create unity, just as the eighth note creates consonance in music. The solstice embodies experience, belief and nature. Are we a day captured as an image in air and light? How do we see and show ourselves? What happens if we change during the day, with the light, with the air? Like the body remembering to breathe, what is remembered, released, revealed? 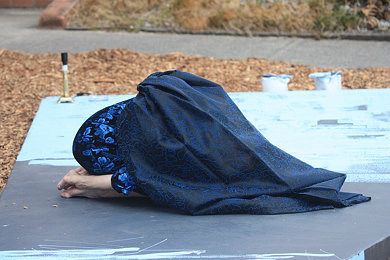 Inspired by the sun, this performance enters the long day’s (dis)locations of mind and matter. It holds a mirror to our negotiation of existence and (re)actions in landscapes of ephemeral paradox, social mores and control. Like the breath, light is never the same, yet somehow it remains deeply familiar, like an old image in a frame, a cup on a shelf. It is that sense of shift, alteration, temperature, (dis)repair, cataclysm, reverie. In each moment, what self we may be, we may not be again. And if we are overexposed by our lives, what can be released to achieve ‘breathing space’? In release, what is revealed? This performance challenges how we see/reveal ourselves, at the end(beginning) of the day within the body of the Newcastle Art Gallery. 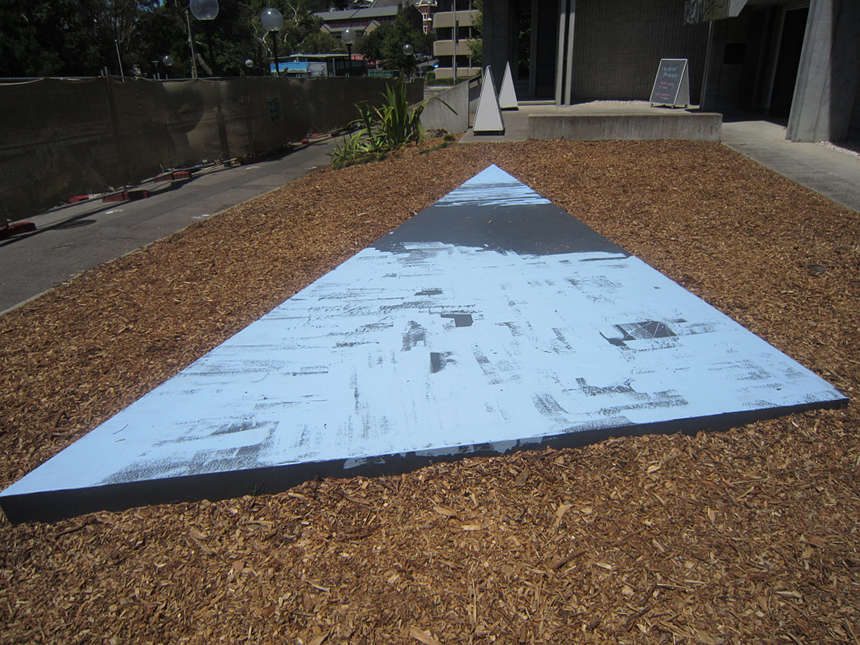 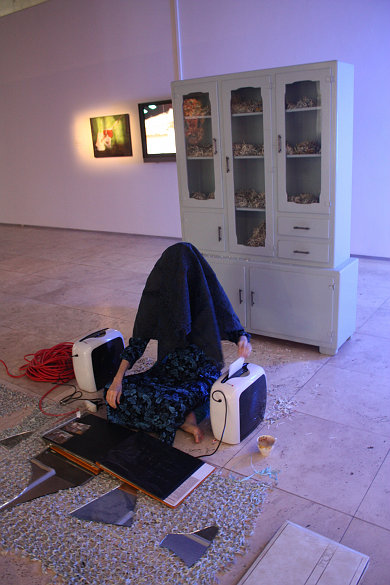 Commencing at dawn, the performance begins on a triangular plinth at the Gallery’s entrance, moving several hours later into the Gallery’s interior. Staged within the Art & Australia 2003 – 2013 exhibition, White’s performance sits amongst the works of contemporary artists such as Jonathon Jones and Peter Madden. This project engages the artist’s decision to irrevocably alter personal items often cited as the objects we wish to rescue in a natural disaster, seven family photo albums. She arranges the newly (un)formed images of self, family and personal history in the blue display cabinet of her grandmother for all to (un)see, to breathe (un)space in self and social convention. 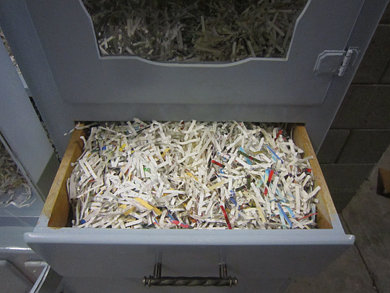 Remnants may be caught by the blue parachute silk of a rug made by her father in New Guinea. White pauses to mark the altering day in cultural song noted by the Town Hall clock, until seven hours later she returns outdoors until sunset. In altering breath, the artist creates space for contemplation – the ‘breathing space’.