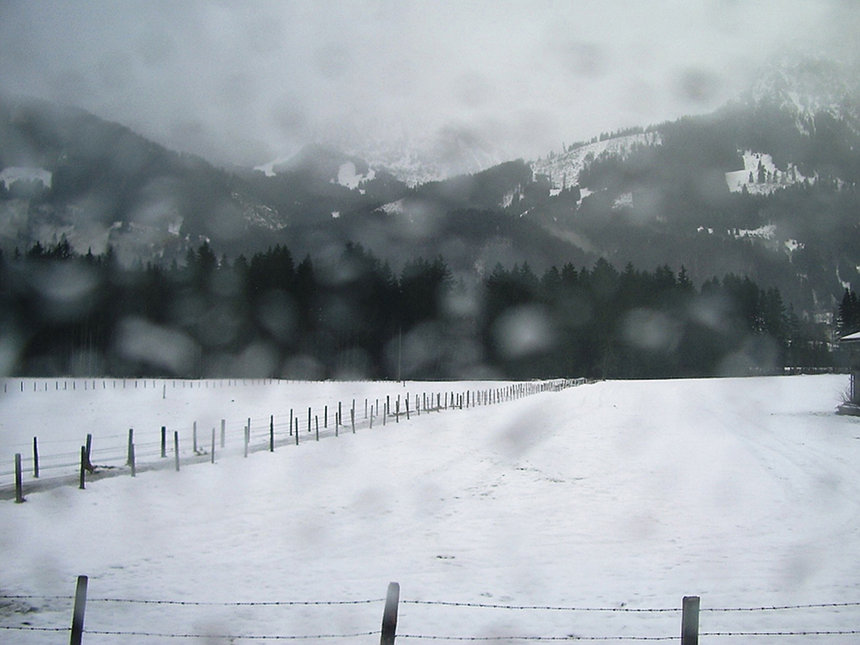 Cecilia White created ‘The Breathing Space Projects’ in 2010 as the key element of her doctoral research at UNSW Art & Design. As sole creator, and sole developer and director of the projects, Cecilia’s first performance and installations of ‘the breathing space projects‘ began in May 2011, in Sydney and Oberstdorf (Germany), followed in June 2011 by four days of performances in Venice (Italy). Investigating the physical, psychological and spiritual engagement with breath, a lifetime interest, her performances and installations are interdisciplinary investigations of connection to self, other and the in(de)finite. As projects came to air, Cecilia White has also extended that connection to invite other artists to perform and engage with her projects, under her full artistic direction and curatorship. She maintains key Leitmotifs throughout her work, using repetitions of materiality as sensory entry points for the onlooker. As you explore ‘the breathing space projects‘ and her work leading to and leading from (as breath does), you may note these elements, contemplate them and connect.

The act of breathing often passes unnoticed as a marker of both constancy and change. The simple in, pause and out rhythms architecture space for our engagement with the self – if indeed there is only one self – our environment and (other) ways of being. Like breathing, ‘the breathing space projects’ create experiences of wonder, disturbance, transformation and release. ‘the breathing space projects’ are visual, text and sound installations, performances and exhibitions in galleries, along coastlines, online, in gardens, historic sites and other places. They move beyond convention, engaging anxiety and wonder, to enter into (un)spaces, (un) sounds, (un) knowing, (un)identity.

The projects explore possibilities of revelatory exchanges within and between the self and the world as we may think we know it. In this way, each of the projects question our negotiation and health of existence in landscapes of ephemeral paradox. Like the breath, nothing is ever the same, yet somehow it remains deeply familiar. What self we may be, we may not be again. If we are fragmented, how and where might we convene? What remains between us? Audiences say the wide horizoned space of sound, installations, body and text, in (dis)locations of place and mind, creates a space for resettlement, otherness and connection. Perhaps in this way, Cecilia White proposes, we really are our own and each others’ breath.

Cecilia White reflects on such early explorers of the wonder and anxiety of life as de Montaigne, Perec, Calvino, the Zaumists, Marinetti and the Italian Futurists, the Fluxists, Satie and Sprechgesang. She considers, and works to extend, the edges of explorations as exemplified by such artists as Abramovic, Cage, Berio, Ruark Lewis, Biaruja, Wampach, Savvas, Kapoor and importantly,  Hossein Valamanesh and his collaborations with partner Angela Valamanesh. Cecilia White’s ‘the breathing space projects propose a fusion of Eastern and Western philosophies, taking up the Eastern view that ‘even emptiness is full’ to ask ‘in a world full of everything, is fullness empty?’ What can be released to achieve ‘breathing space’? In release, what is revealed?

Cecilia White creates and takes her interdisciplinary practice throughout Australia and internationally, making site specific and studio-created works. The researched and documented work you see on the following pages is Cecilia White’s, with recognition made on appropriate project pages to those artists who were invited to engage with a specific aspect of the projects, and to the photographers and video makers who have helped document each project.